Home Fencing What Does a Purple Fence Mean?

What Does a Purple Fence Mean?

Walking past a purple fence is eye-catching. Usually, fences are painted colors like white or brown and the occasional black but seeing a purple-painted fence is not something you come by every day. But what does it mean?

A purple fence means no trespassing. A property with its fence and border trees painted purple indicates that strangers should not cross into the property without the owner’s permission. A purple fence can also indicate no hunting.

Using a fence or border trees painted purple has been used for decades, especially in the southern part of the United States, to clearly say no trespassing. Before using purple fences, signs and post boards would be hung on fences or nailed to trees to pass the message. However, people would still trespass and claim not to have seen the sign. 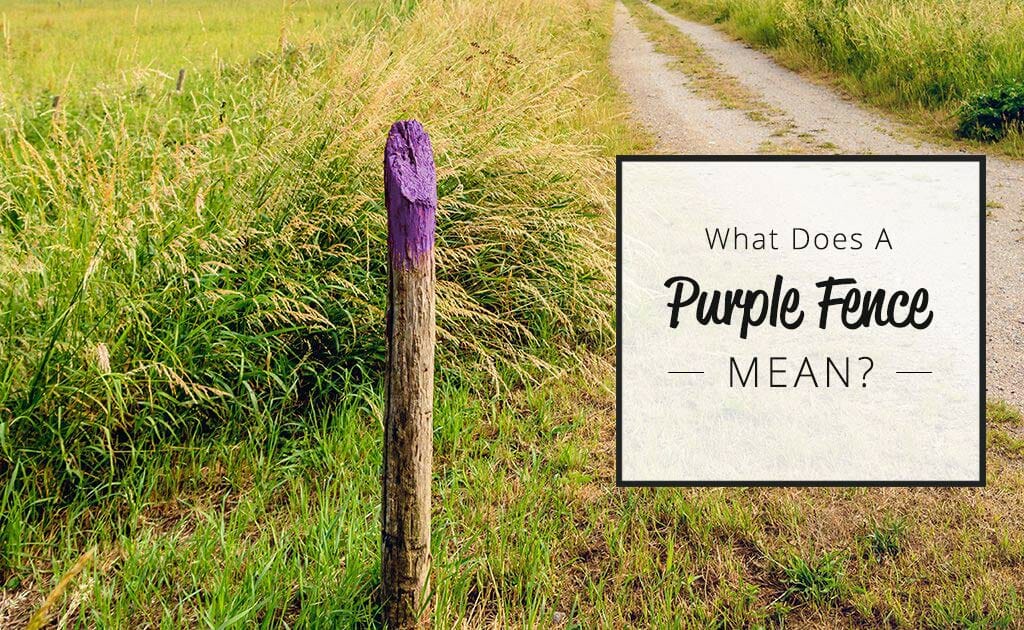 The use of purple fences to indicate no trespassing originally became a law known as the “purple paint law” in Arkansas in 1987. However, many other states followed suit with Louisiana signing the law into effect in 2018.

The purple fence is gaining popularity, especially in states with farming ranches that stretch out for miles and miles. This law allows landowners with massive land masses to communicate to all passersby that the property is a private one and therefore off limits.

Why was the color purple chosen as the no-trespassing signal?

Purple is not a common choice for painting the fence for most people and this allowed the color to be used as an indicator. Also, the color purple is very noticeable and a fence painted purple is very bright and obnoxious. This means that the purple fence can be seen for miles and lasts for years. This means that any person passing by the property knows they are not to trespass.

The color purple is also visible to clear-sighted people and color-blind people so no excuse there. The color purple painted on a fence or tree serves as a bright signal to strangers and miscreants alike.

What states have purple paint law

The purple paint law and its interpretation differ from state to state, however, the idea is generally the same. Do not trespass on this property.

In some of these states including Texas, Illinois, Missouri, North Carolina, Florida, and Arkansas, the purple fence is a method of prohibiting trespassing. The purple paint law prohibits all forms of trespassing and is equivalent to a no-trespassing sign or post board. In these states, defaulters can be criminally charged and can serve jail time.

In other states like Tennessee, a purple fence indicates no hunting with permission from the property owners while in Kansas a purple fence means you are not allowed to hunt, fish, or set traps for animals on that property if you don’t have written consent from the owner of that property.

Advantage of the purple fence

Using a purple fence to declare property off-limits has become a well-known method for many states. This law is being adopted by more states and has even been modernized with the production of purple lights to mark off-limits areas. The purple fence has provided many advantages and including:

What are the consequences for trespassing on a purples fence

If you’re walking by and you see a purple fence, simply keep moving. Although this law is not in effect in all parts of the United States, if you’re in the south there’s a high possibility a purple fence means no trespassing.

When offenders are caught trespassing on a property with purple fences and trees in a purple paint state they could be charged with a misdemeanor. In some states, an offender could get a criminal charge of trespassing although that is a rarity. Either of these charges could result in jail time so be careful not to trespass. Offenders can also get sued for trespassing on private property.

Trespassing can be a dangerous act in a purple fence state as some of these states have laws that allow landowners to shoot trespassers if they feel threatened by them. In some states e.g. South Carolina, homeowners can use reasonable force for someone criminally entering their home. So if you’re planning to trespass, rethink your choice. 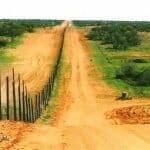 The Longest Fence In The World 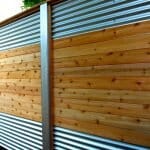 How Many Feet of Fence for 1-acre Lot 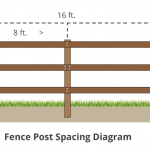 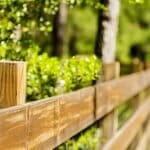