Tell Us About
Your drywall job
Step 2

Up to 4 drywall Services Compete
For Your Business.
Step 3

You Choose
The Best One.
Featured and Trusted by:

Home Drywall When Did Drywall Start Being Used?

When Did Drywall Start Being Used?

Drywall has been in use in the construction industry for many years and is one of the most common building materials around the world.

Drywall was invented in 1916 by the United States Gypsum Corporation. It is composed of two layers of paperboard with gypsum sandwiched between them.

Let us look more into when drywall became so popular. 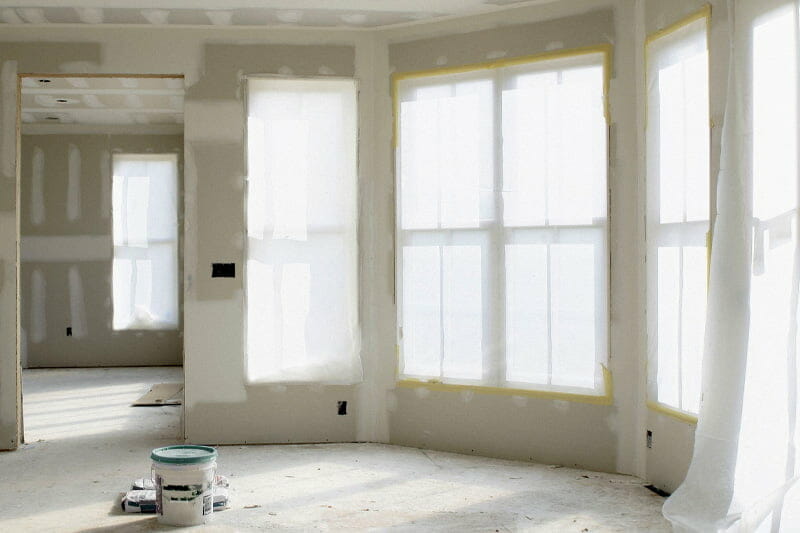 In the early 1900s, the United States Gypsum Company invented a product for use as fireproofing tiles.

In 1916, USG introduced to the market Sheetrock. However, it did not catch on as soon as they expected. People thought it was cheap and ugly.

After World War 2, there was an expansion in the construction industry as more homes were needed. To meet the new demand for housing, builders had to build new homes fast and cost-effectively. Drywall made it possible.

From then on, the demand for drywall has been high. Its fireproof qualities have raised its profile and enhanced its demand for builders seeking to meet the building codes.

There are different types of drywall suitable for varying regions. Some are moisture, mildew, and mold resistant. Other types can be used with plaster and are soundproof.

It is lightweight and easy to DIY.

What was used before drywall

They would build their walls by applying many layers of plaster over a thin strip of wood. The result was a sturdy, smooth and durable wall.

Over the years, drywall manufacturing advancements have made it a popular product. It is easy to paint and can be used to transform a room fast and cheaply. It also developed in strength and ability to handle moisture, mold, fire, and sound. 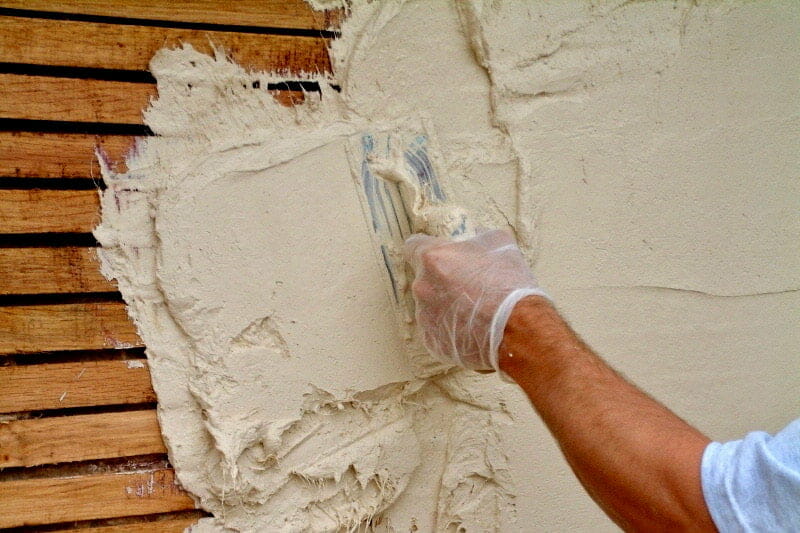 Here are the common types of drywall.

It is white on one side and brown on the other and is often called white drywall. Builders use it on home ceilings and walls. You will also see it in large commercial buildings.

Regular drywall is the most common type of drywall. It is available in four by eight panels and thicknesses ranging from ¼ to ⅜ inches.

It is also known as the green board. It has a green cover and a wax coating that gives it its name and enhances its moisture handling capabilities. It also consists of fiberglass mesh which makes it mold resistant. However, it is not waterproof.

Install it in areas of the house likely to have moisture, such as bathrooms, kitchens, and laundry rooms. You can also use it as a tile backer. Ensure that it does not come into contact with water.

It is more expensive than regular drywall.

It is also known as plasterboard. A super absorbent blue paper covers its surface. The cover allows the plaster to stick faster. Therefore, it is used for veneer plastering or as a base for other plaster applications.

It is both water and mold-resistant. Do not paint it or use mud or paint.

Install it in old houses to create a lath and plaster look. Also, install it in bathrooms and other places with high moisture levels. It is also soundproof. You can install it in areas sensitive to noise.

It is covered with fiberglass and not paper. It enhances its mold and mildew resistance. Additionally, it ensures that the drywall does not rot.

It is sturdier than regular drywall and needs joint compound for a smooth finish. It is also easier to cut and hang.

It gets its name from the purple paper that covers it. It is similar to regular drywall. However, it has superior moisture and mold resistance. You can install it in rooms with high moisture content. It is also not destroyed by water.

Many councils and cities require homeowners to install fire-resistant drywall in their basements and garages. It has led to its growth in popularity and use.

There are two types of fire-resistant drywall, Type X and Type C. They are classified based on their ability to slow a fire.

Type X drywall will slow down a fire longer than Type C drywall. A fire will take about 60 and 45 minutes to consume these drywall types.

Install Type X on walls, and you can install it in layers.

Type C is installed in ceilings since it does not shrink as it burns. Thus, it can help maintain the structural integrity of the burning building.

Fire-resistant drywall slows down building fires to provide time for fire services to get to a burning house.

All types of drywall have an element of noise reduction. However, soundproof drywall is thicker than other drywall types enhancing its noise minimization qualities.

It is laminated with fiberglass. It has more wood fiber, gypsum, and polymers to increase its sound transmission class over other drywall types.

Since it is denser, it is difficult to cut and hang. Install it in rooms that need silence or between walls to reduce noise transmission.

VOC-absorbing drywall traps volatile organic compounds(VOC) and other chemicals from the air. It absorbs them and traps them in the gypsum.

Install it on walls and ceilings. Additionally, it is durable and lasts for about 75 years.

There are many types of drywall. Each type of drywall has its price. You can choose the drywall type suitable for your project.

Additionally, drywall is easy to DIY. Thus, it reduces the labor and installation costs when you don’t have to hire professionals to do it for you.

Mold-resistant drywall prevents the growth of mold on moist walls. Thus, it protects you from mold-caused diseases and your property.

Drywall is easy to repair. The materials and the process of repair are locally available.

When you install drywall on your walls, you can finish your walls in many ways.

First, you can paint on drywall. Prepare your drywall for painting. You can paint drywall with different colors and different types of paint.

Additionally, you can affix tiles on drywall. You can do it in the kitchen, bathroom, and areas with lots of water and moisture. Ensure to use moisture-resistant and mold-resistant drywall.

Drywall helps to enhance the insulation of a room. It ensures that it maintains its temperature. Thus, improving the comfortability of the room. 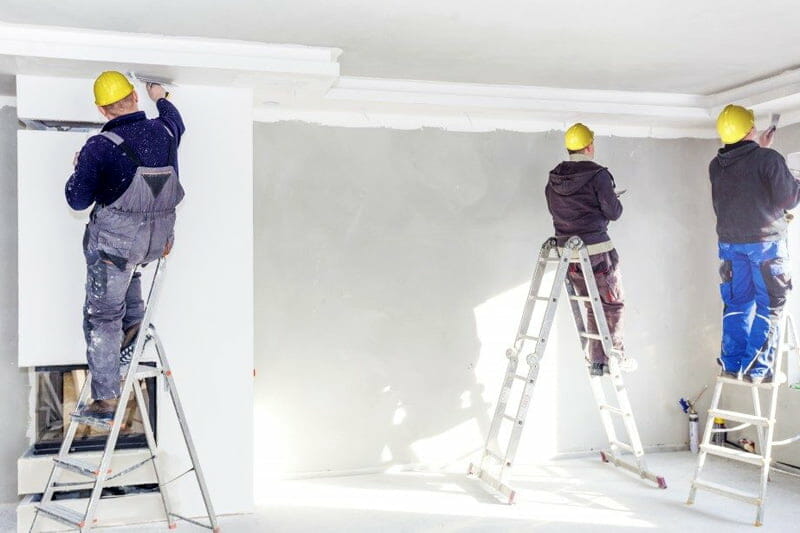 Hire a Pro to install drywall

It connects homeowners to professionals in the following easy steps. 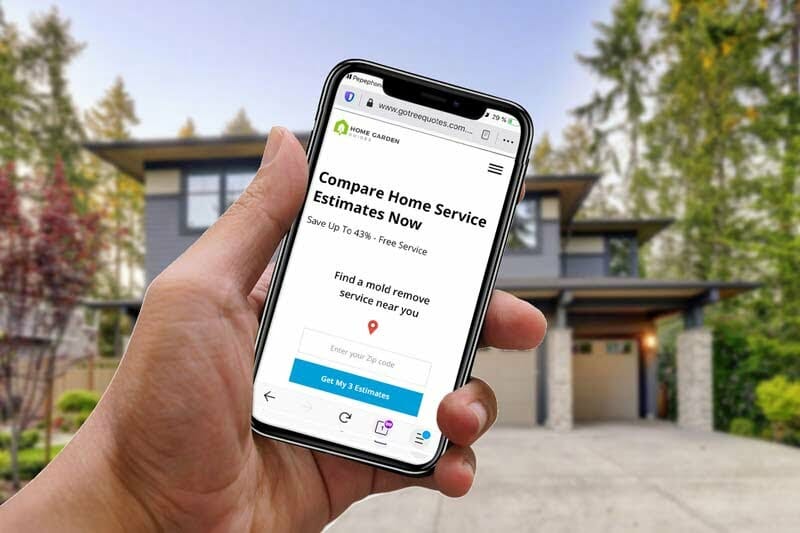 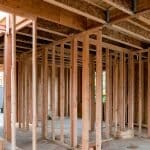 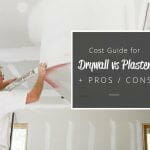 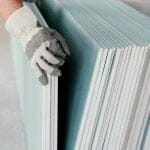 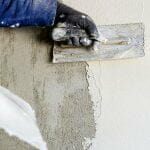 Plaster Repair Services Near Me 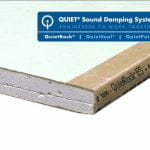